Series: Gentlemen of the Coast #1

Can she save her family from his wicked influence?

The murky waters of the marsh are treacherous and haunted by smugglers and deserters from the war. There are even whispers the Savannah coast is home to the deadly pirate, Alligator George, but Christine Fryer needs a peaceful escape from her father’s disapproving stare.

Captain Nathaniel Butler knows it’s time to put his smuggling operation to bed now that the American Revolution is over and won. He just needs to sail one last expedition to pay off his remaining debt, but his plans are threatened by the meddlesome sister of his best friend.

As Savannah society brings a privileged young woman and a man desperate for success together, the marsh will reveal their secrets—and their hearts. Christine will do anything to stop the rogue captain from influencing and ruining her brother, but she never expects that the crew of Alligator George is watching and waiting. 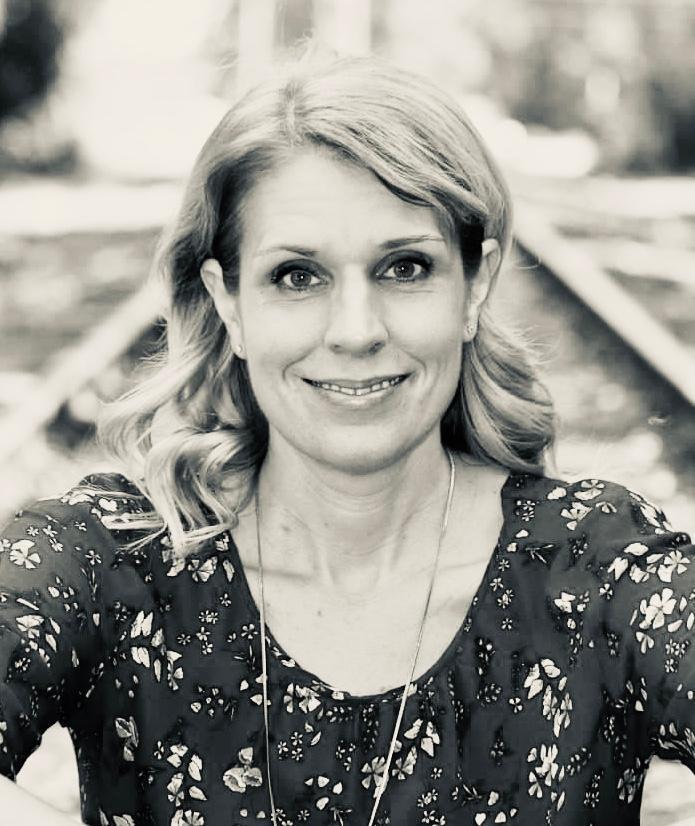 If you love Pride and Prejudice, pirates, sitting on the beach, homemade cookies, Mexican food, holidays, Pinterest, small children, cats, dogs, or long naps… we should be friends. I’m a romantic and my worst critic; a left-handed, dry-humored, quirky wallflower with a serious bucket list that includes traveling whenever possible and trying new things—even if they scare me. I coupon, cruise, shop consignment stores, and am addicted to Chick-fil-A. I love the mountains and the sea. I believe in a loving, patient, and forgiving God. I love people and care about others around me deeper than I can sometimes express.

Officially? Danielle Thorne writes from south of Atlanta, Georgia. She is the author of clean and inspirational historical and contemporary romance. Danielle is a graduate of BYU-Idaho. Besides writing pursuits, she’s also worked as an editor for Solstice and Desert Breeze Publishing. Her first book with Harlequin’s Love Inspired line will be out this summer.

An Excerpt from A Smuggler’s Heart

A low hum drifted through the air that was not mosquitoes or bees. Christine looked up as she reached the bank along the brackish water. She recognized the sound as blended voices and peered across the inlet to the other side. Two men stood on the distant shore near a small skiff bobbing up and down in the shallow water. A tall heron tiptoed nearby.

The conversation across the marsh grew loud making Christine squint in the April sunshine. One man looked squatty and rough in his old weathered hat and bell-sleeved tunic. He also wore a gun belt crossed over his chest. She hesitated mid-step.

The other man towered over his companion. He was broad-chested and muscled with a thick headful of dark umber hair. He frowned then jerked his thumb over his shoulder. “…waxing moon,” he insisted in a loud voice that carried across the wetlands. The shorter companion shook his head and said something that must have mollified the other.

They didn’t look like fishermen. Whatever could two men be doing discussing their business here?

The taller of the two, dressed too neatly to be out gathering clams or crabs, replaced a fine cocked hat and without warning glanced her direction. Christine froze. She realized she looked like an eavesdropper, but this wasn’t anyone’s land. The marsh around the inlet was too wet and dangerous to build upon.

The squatty man saw her, too, and his mouth dropped open. With a look of unhappy surprise, he splashed off through the water to climb into his skiff. The clamor made the heron take flight. It launched itself over the water, unfolding its enormous wings as it glided past Christine’s head.

She should have turned away and pretended to be preoccupied, but instead, she glimpsed back after the bird’s departure. The tall fellow had not waded out to the boat with his friend. In fact, he stood opposite her with no more than a furlong of water between them. He stared at her from beneath his hat as his mouth melted into a forbidding line. Christine realized with a start that he had familiar bright eyes—and a hand on the belt around his waist.

Noting the light sword at his side, she knew she’d interrupted a meeting intended to be kept private. Pirates? The coast and waterways south of Savannah were lately rumored to be the hunting grounds of Alligator George.

The man frowned, and she stumbled a few feet backward, her black riding boots tripping over mounds of grass as her straw hat slid awry. He looked offended and perhaps angry. Uncertain if she knew him, for he seemed like someone she should recognize, she turned on her narrow heel and hurried across the lumpy ground toward the trees. When she glanced back, she saw the mysterious gentleman had disappeared, but a tingling warning crawled up her neck, and she realized he was coming around the inlet’s point.

She’d been a fool. To leave home without Abigail or one of the stable boys and wander away from town was rash. Besides roaming criminals or a threatening band of Indians, she’d put herself at risk.

Frantically jerking the knot loose on the rope, she threw it over the gelding’s neck and scrambled up onto the horse in the most unladylike of positions. Branches overhead creaked, and she skipped the stirrups and dug her heels in to flee.

The man broke into the grove of trees and darted forward with a grim look on his face. Christine yelped and slammed her boots into Janus’s side. Sensing her fear, the old horse lunged forward and carried her off wildly while she clung to the reigns and his mane. With one last hurried peek over her shoulder, she saw her pursuer had stopped.

He stood with a black boot planted on an overturned tree. The look of fury on his face turned the air in her chest to ice, and she urged Janus to go faster back down the game trail. There was no reason to stop or pretend to be friendly. She lowered her head to keep her hair from blowing across her face and dug in her heels.

You have won this giveaway. Thank you for participating. I appreciate your support!

***Please Note: Open to Continental U.S. mailing addresses AND International mailing addresses.*** If the winner resides in the Continental U.S., he or she will win a paperback copy of A Smuggler’s Heart. If the winner is from an International address, he or she will win an eBook copy of A Smuggler’s Heart. One winner will be notified via email at the end of the giveaway and will be announced here at https://christianfictiongirl.blog/. Winner information will only be shared with the author for purposes of awarding the winning novel. NO personal information is shared ever under any other circumstances. For full disclosure and policy information go to https://christianfictiongirl.blog/disclosures-and-policies/.