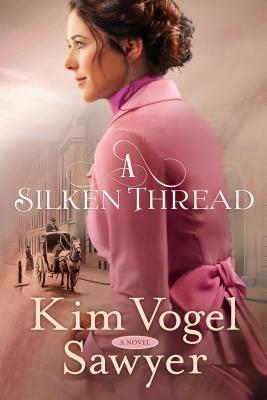 The Thief of Lanwyn Manor by @sarahladdauthor is a fantastic story that I highly recommend. Read an excerpt from the novel, and check out my thoughts, then purchase a copy to enjoy today! @celebratelit @thomasnelson #ILoveThisBook #ChristianFictionRocks #HistoricalRomance https://christianfictiongirl.blog/2020/01/19/the-thief-of-lanwyn-manor-2020-a-celebrate-lit-tour-read-an-excerpt-my-thoughts/