Welcome to the blog tour and giveaway for Chasing the Wind by Paula Scott, hosted by JustRead Publicity Tours! 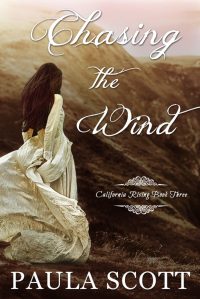 A beautiful, half-Indian girl raised by the Californios finds her fate intertwined with an American frontiersman haunted by his past in 1850 California. As California comes to statehood amidst the madness of the gold rush, Isabella Vasquez must wed a buckskin-clad American who wins her in a card game. Though their union is passionate, Isabella soon finds herself abandoned in a brothel, where she rises to fame as a singer known as the Bluebird. Yet because of her Indian blood, the Bluebird will always be bought and sold in the white man’s world. When more is demanded of the Bluebird than just singing, Isabella flees to Fort Ross in search of her Russian father and her own race of people.

Peter Brondi has battled Indians all his life. The last thing he wants is a half-Indian wife. While taming the West with Kit Carson and John C. Fremont, Peter has fought the Mexican War and lost his beloved fiancée, Maggie, to his half-Indian brother, Paul. To satisfy his father’s dying wish, Peter vows to find his brother and put an end to the hate that’s between them. But when history repeats itself and Paul steals Isabella away, Peter must come to terms with his past and the animosity he holds against all Indians, including his half-brother and the wife he has forsaken.

*Chasing the Wind is the final story in the sweeping saga of California Rising, a tale of love, betrayal, and the ties that bind brothers together and California to the nation. 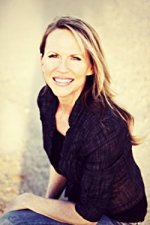 Paula began her writing career as a civilian contracted to write for the United States Air Force’s newspaper and magazines. Later, she wrote feature stories for a daily California newspaper. A fifth generation Californian, Paula’s great great grandmother came to California in a covered wagon and married a California farmer. Paula’s family has been farming ever since. Paula works on her family’s farm, writes historical fiction, and blogs about life, love, and farming at psbicknell.com.

Chasing the Wind (2018) by Paula Scott is the third and final novel in her California Rising series. This book comes in all forms including eBook, and is 423 pages in length. With a full-time job and a very precocious five-year old at home, this novel took me four days to read. I received a review copy of this novel in eBook form from the author via Just Read Publicity Tours. In no way has this influenced my opinion of the book. The opinions expressed in this review are my own. I give Chasing the Wind 5+++++ STARS. This story is a Christian Historical Romance.

Chasing the Wind is an absolutely amazing story. It ripped my heart out, stole my breath, and kicked me in the guts. I devoured every single page!!! It is RICH in historical detail, and the romance is unlike any I’ve read before. I love this book, and I am so sad that my time with it is over. I will definitely be putting this book on my re-read list!

I was born in California, raised in California, and have made my permanent home in California. California is the only state I have ever called home. I thought I knew about my home state. NOPE. I’m apparently completely ignorant. The amount of historical detail in this novel is breathtaking. Paula Scott did her homework and then some for this Michener-esque book. I was as fascinated by the sweeping historical detail as I was with the beautiful and agonizing romance. I know who Kit Carson was, but to see him in action through Peter’s memories of fighting by Carson’s side was so eye-opening. I know about the war between America and Mexico to see who would lay claim to California, but to see it through both Peter’s and Isabella’s eyes was horrifying. The amount of needless death for a piece of land. It’s staggering how little life can mean to humans. And, I know about the gold miners during the late 1840s and early 1850s, but to see them in action in the mining town of Marysville through Isabella’s eyes was visceral. The stench, the depravity, the sin. The gambling dens, saloons, dirty tents, and whore houses. It must have been a horrifying time to live, and Paula Scott captures this and more in her exquisite storytelling.

Both Isabella and Peter are masterfully-created characters. Isabella’s feelings of unworthiness because of her 1/4 Native American blood is so relatable. White men treated Natives like the lowest form of servant, and sold them into slavery and sex services without any qualms. Often, Isabella felt like garbage because she just so happened to have some Native blood in her. I don’t have any Native American blood in me, but I can relate to great feelings of inadequacy. Like Isabella in this story, I had a moment with God where I realized my true worth. In my moment, I discerned that how I felt about my looks and my body were just lies fed to me by the devil to keep me from remembering that I am God’s perfect creation. And, Peter, too, is extremely relatable with his feelings of total unworthiness as a sinful, selfish man. One of my favorite moments in the book comes when Peter is on a ship. He looks up and sees the vast expanse of stars and suddenly feels dirty and full of sin and unable to look at the perfection that God created. I sometimes feel as small as Peter did in this scene. I think we all feel that way from time to time. But, the best part is that no matter how small we may feel, God will always be there with us and for us because He loves us unendingly. What a beautiful God we serve!

The love story between Isabella and Peter is one of the best romances I have ever read. I cannot adequately put into words just how good this aspect of the book is, so I won’t even try. But, I will say this: prepare for a heartbreaking journey. This may be one of the most realistic, painful, endearing, difficult, romantic, passionate love stories I’ve ever read. I rooted for Isabella and Peter. I cried for them. I cheered for them. And, I yelled at them. This is a gripping love story that will stay with me LONG after I have finished reading.

I could genuinely go on and on about this amazing book. I highly recommend it so much. If you are looking for a story rich in detail, honest in its themes, and that will leave you breathless, then run to your nearest computer and purchase this book today. It is SO, SO good. You will not be disappointed that you did. 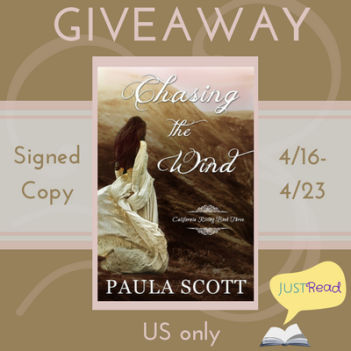 Paula Scott is giving away a signed print copy of Chasing the Wind! (US Only) Void where prohibited by law. Enter via the Rafflecopter giveaway below. Giveaway is subject to the policies found here.

Reflections From My Bookshelves

Reading Is My SuperPower

A Kiss is Just a Kiss by @melcurtisauthor is a fantastic novella perfect for this Valentine season. Check out my thoughts, then purchase your copy today! #ILoveThisBook #CleanRomance #Romance #WeekendReading https://christianfictiongirl.blog/2020/02/16/a-kiss-is-just-a-kiss-2017/ 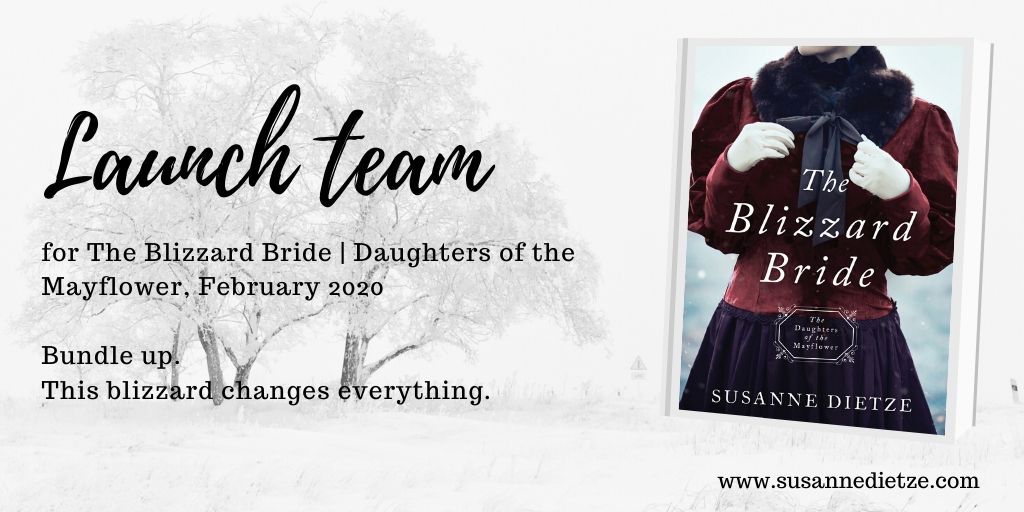 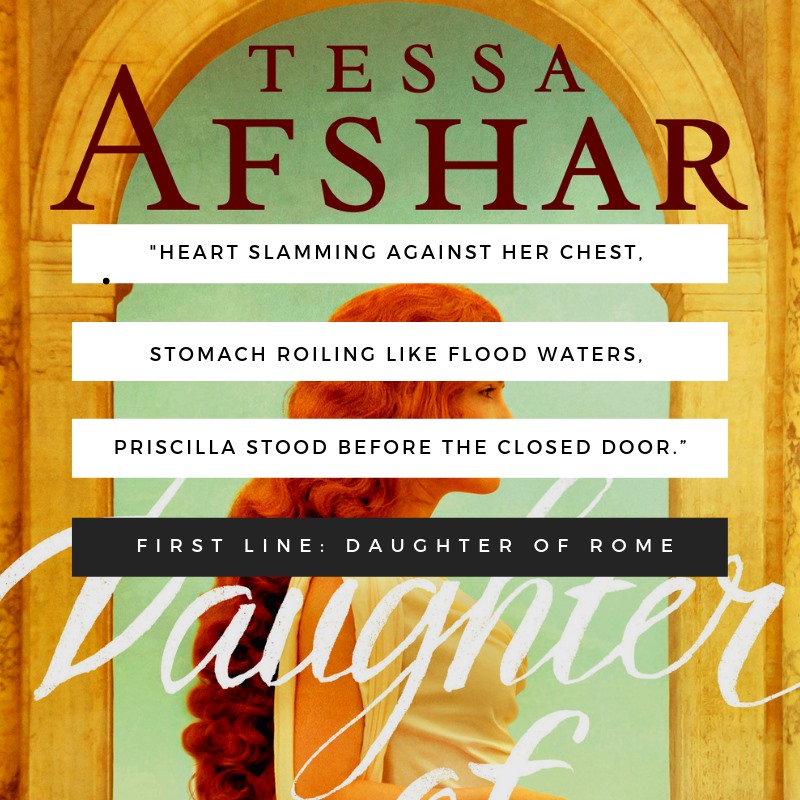 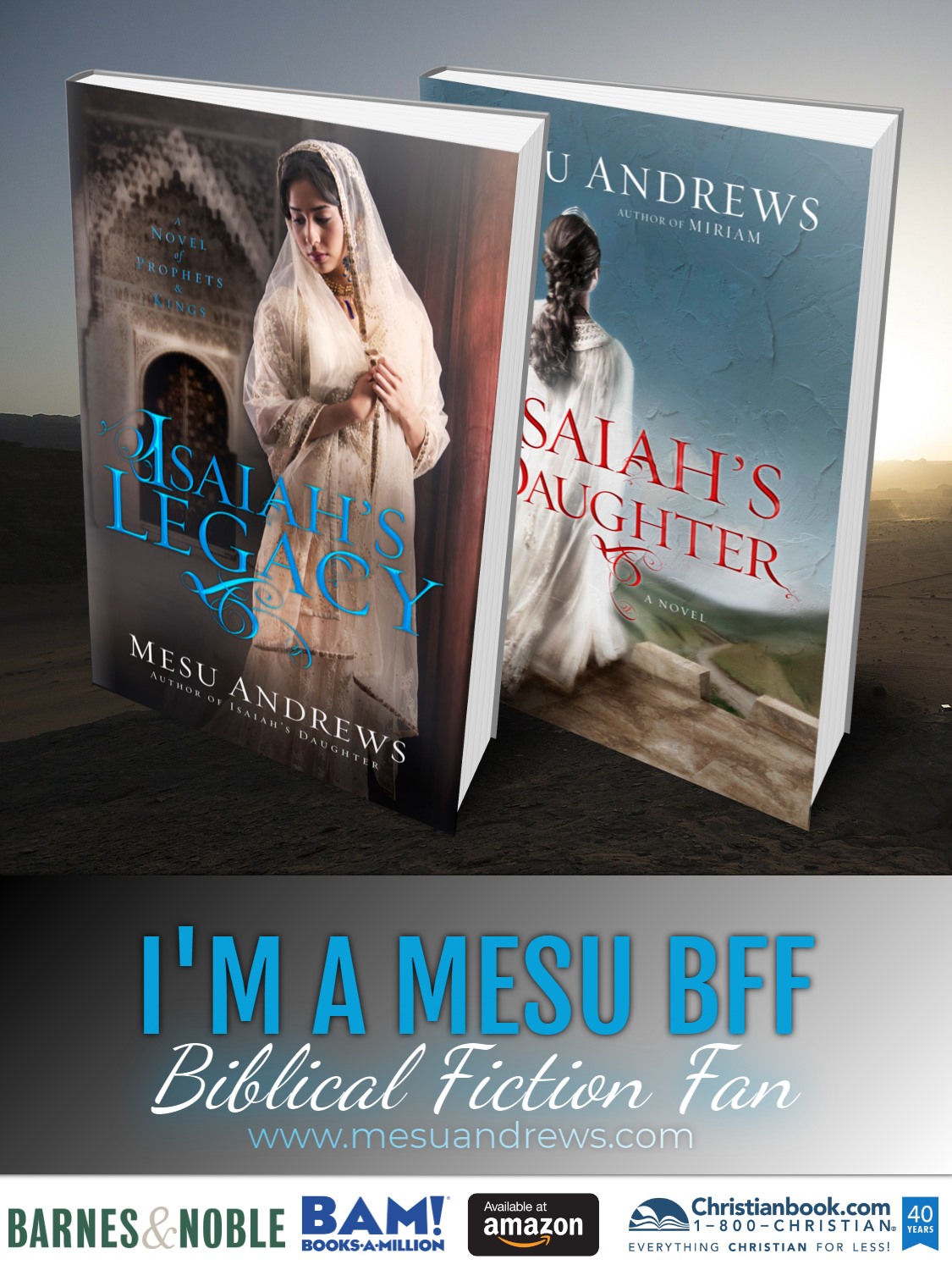