Let me tell you, it is STUNNING! Roseanna has the best covers for her books, and An Hour Unspent does not disappoint. 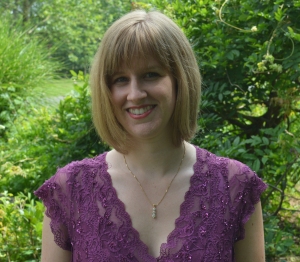 Roseanna M. White is a bestselling, Christy Award nominated author who has long claimed that words are the air she breathes. When not writing fiction, she’s homeschooling her two kids, editing, designing book covers, and pretending her house will clean itself. Roseanna is the author of a slew of historical novels that span several continents and thousands of years. Spies and war and mayhem always seem to find their way into her books…to offset her real life, which is blessedly ordinary. You can learn more about her and her stories at www.RoseannaMWhite.com. 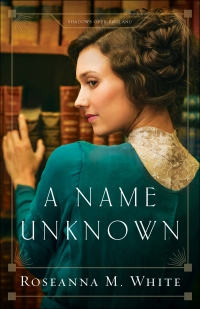 Click HERE to read my review of this AWESOME story! 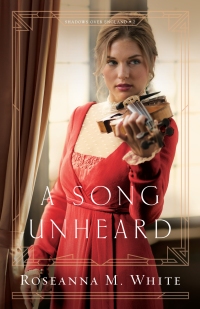 Willa Forsythe is both a violin prodigy and top-notch thief, which makes her the perfect choice for a crucial task at the outset of World War I—to steal a cypher from a famous violinist currently in Wales.

Lukas De Wilde has enjoyed the life of fame he’s won—until now, when being recognized nearly gets him killed. Everyone wants the key to his father’s work as a cryptologist. And Lukas fears that his mother and sister, who have vanished in the wake of the German invasion of Belgium, will pay the price. The only light he finds is meeting the intriguing Willa Forsythe.

But danger presses in from every side, and Willa knows what Lukas doesn’t—that she must betray him and find that cypher, or her own family will pay the price as surely as his has.

Click HERE to read how Willa is my soul sister! (Seriously, I love this book SO much!!! It may be Roseanna’s best to date!) 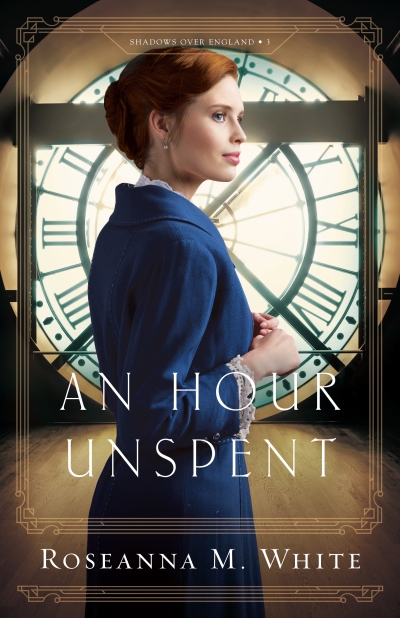 Once London’s top thief, Barclay Pearce has turned his back on his life of crime and now uses his skills for a nation at war. But not until he rescues a clockmaker’s daughter from a mugging does he begin to wonder what his future might hold.

Evelina Manning has constantly fought for independence, but she certainly never meant for it to inspire her fiancé to end the engagement and enlist in the army. When the intriguing man who saved her returns to the Manning residence to study clockwork repair with her father, she can’t help being interested. But she soon learns that nothing with Barclay Pearce is as simple as it seems.

As 1915 England plunges ever deeper into war, the work of an ingenious clock maker may give England an unbeatable military edge—and Germany realizes it as well. Evelina’s father soon finds his whole family in danger—and it may just take a reformed thief to steal the time they need to escape it.

And the story sounds UH-MAY-ZING!

I can’t wait for its release. 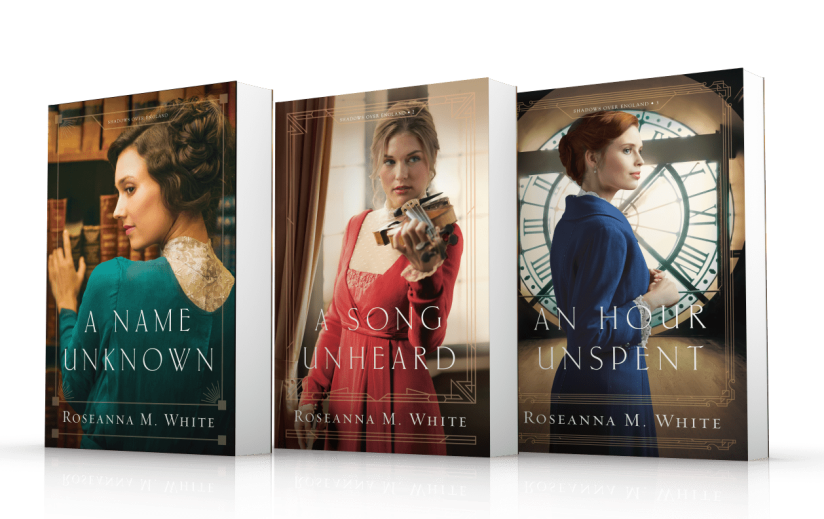 So, what do you think? Of the three, which is your favorite and why? 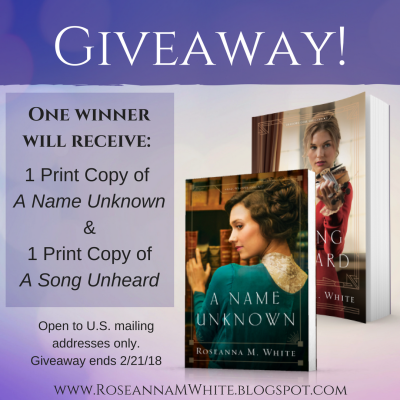 To enter the giveaway, click on the Rafflecopter link below.